Renowned photographer Rankin is the director behind the campaign for Nike CR7 entitled “Explosive Speed”. 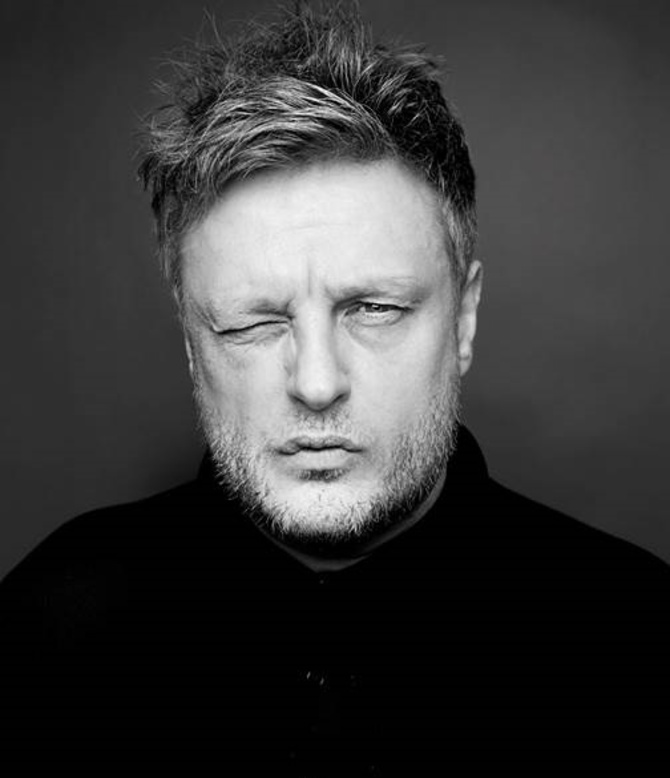 The director’s cut of “Savage Beauty” is the first chapter in a series of seven about the rise of football striker, Cristiano Ronaldo.

It’s got it all in there: volcanoes, fire, lava, along with a touch of visual effects from the guys at Rushes. The film was shot with Ronaldo in Madrid and was inspired by Ronaldo's volcanic home island Madeira. 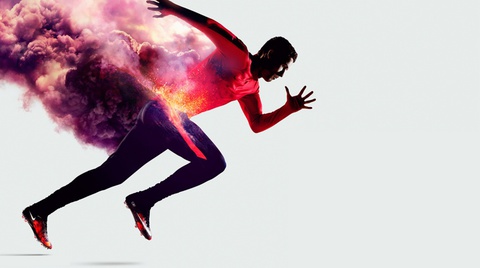 The campaign oozes the theme “burning ambition” as viewers are urged to “discover the unstoppable fire that drives Cristiano Ronaldo with his new Mercurial Superfly CR7 Savage Beauty.”

In “Close Up”, the 19-year-old American pop singer and actress, who starred in the Disney Channel’s “Shake It Up” television series (and who has recently been named as one of Time magazine’s 30 most influential teenagers alongside Malia Obama and Jaden Smith), sports a selection of key looks from Vivienne Westwood’s Gold Label fall and couture collections. 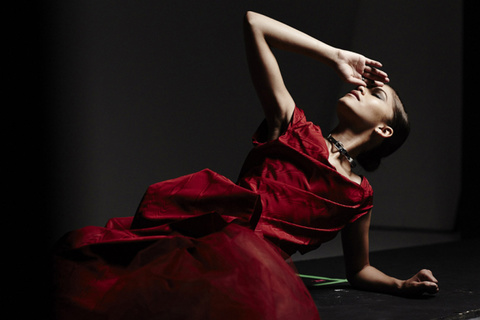 In the film, she performs the song “Close Up,”one of the lead tracks from her upcoming album, due for release in early 2016.

Zendaya, who sat front row at the Vivienne Westwood spring 2016 show, fronts the cover of Hunger magazine’s most recent issue for fall-winter.

The singer was the cover star for the ninth installment of Rankin’s Hunger magazine. 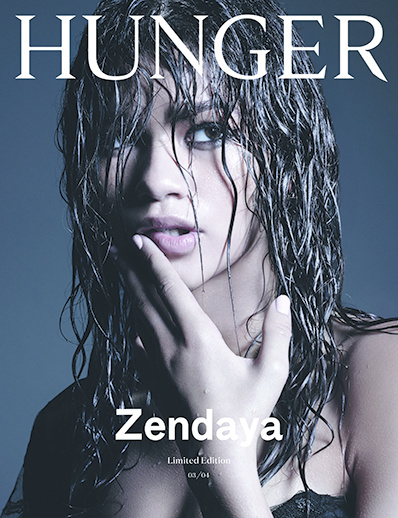