The uplifting 90-second ad follows a young boy, who’s going about his business on a skateboard. He is asked to join a basketball game by a group of players who are “short a guy”.

The boy obliges, and thoroughly shows up the competition, before he is interrupted and asked to join a marathon by a team of runners who are… you guessed it – short a guy. This pattern continues throughout the spot, during which the athletically gifted youth proves his merit at spots including basketball, running, baseball, soccer, football and more. 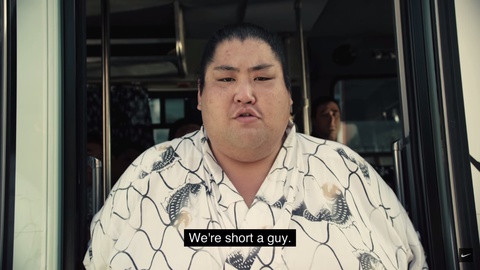 The frantic pace of the ad is facilitated by the use of The Trashmen’s classic “Surfin’ Bird” – which you’ll know well as Peter Griffin’s favourite song to annoy the Family Guy cast (and audiences for that matter). Lacrosse-playing brothers Miles and Lyle Thompson are in there, too. 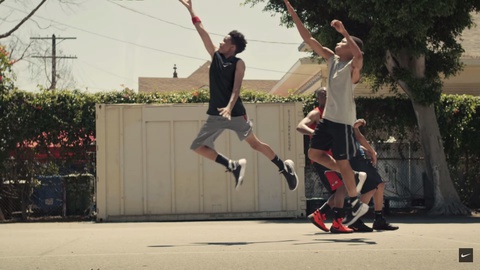 The ad is part of Nike’s #TakeonTJ campaign which encourages people to visit the sport behemoth’s Gear Up hub on Nike.com, which offers training, coaching and equipment tips. On the social and digital push,"TJ" represents the opponent you've always wanted to beat, but never could. And its multi-sports theme follows a Nike tradition that stretches back at least to the "Bo Knows" era.

Stacy Wall directs a spot that is a nod to the Nike tradition of a multi-sports ad theme that stretches back at least to the "Bo Knows" era. The original 1989 W+K spot featured baseball and football legend Bo Jackson and another Bo – legendary rhythm and blues guitarist and vocalist Bo Diddley. 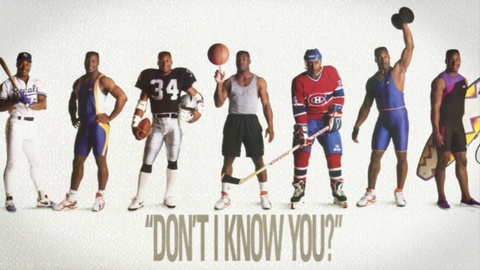 Stacy Wall has worked on many a commercial for W+K after a celebrated run as a creative with the agency. With Doug Halbert, she launched their own production company after working together out of Epoch Films. Her name is on ads including Nike’s “Rise, and Nike Football’s Dennis Hopper ads, which were directed by Joe Pytka. Through Imperial Woodpecker, she has directed ads including ESPN’s “Born Into It”.