THE NEXT BIG THING

With 2013 in full swing, what can we expect from the world of advertising? Since our new website's launch in February 2012, creatives from around the world having been telling us what they think will be the next big thing... 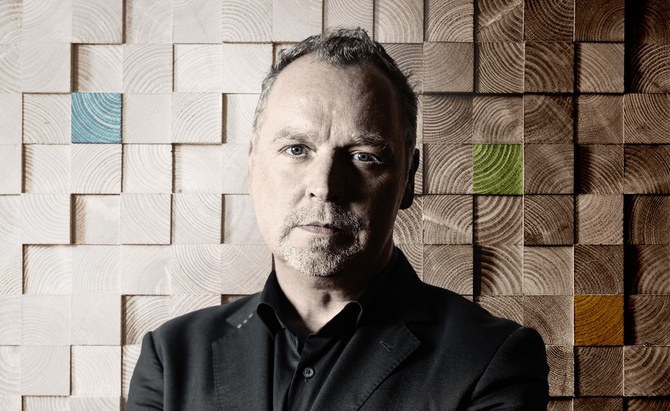 When we asked Toby Talbot, RKCR/Y&R executive creative director, whether it was still possible to create a TV commercial that would ‘wow’ without the use of CGI, he told us: “Absolutely! Unequivocally yes. I reckon we're on the verge of a major backlash with things like this.

"It's becoming so samey. The clichés within CGI are immense right now. The real danger is the laziness where somebody's vision is reliant on it. I know for a fact from talking to directors I respect that they love to do as much with the camera as they can. There's a real power in a performance that doesn't rely on reels of techniques and green screening.” 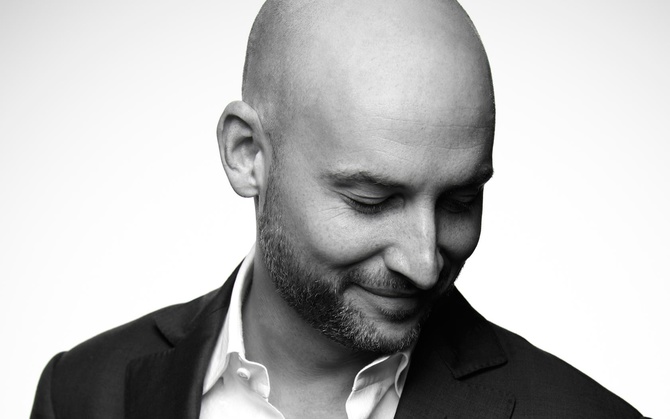 Scholz & Friends executive creative director and digital guru, Carsten Fillinger, said we should look out for more real-time media and campaigns: “We are not yet set up for working in a real-time environment where you can interact with your customers within minutes, react to something in the news or take an internet meme and make it work for you.

"I think both agencies and clients will have to work on agile and flexible structures to make that possible. But I think it will become a really awesome time.” 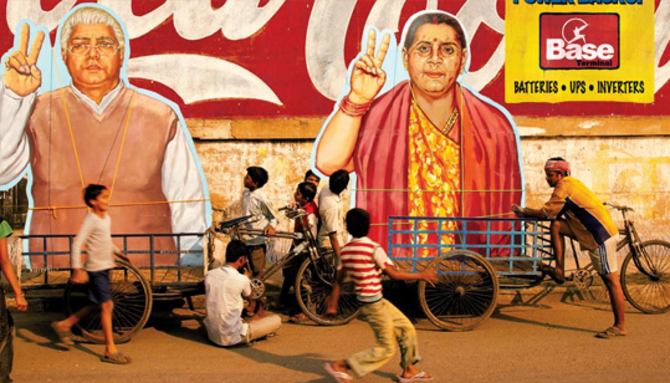 “In the last few years installations and technology combined is creating a great impact. The best thing about technology is that you can’t guess the output until it’s complete and finally in front of you. It is an invention.

“As for a person in advertising, I don’t think you can single out someone in such a large family of talented creative brains, but I’d say people who are getting more into innovation and ideas, especially interactive, whether it is on the web or via an installation. I believe that it is the idea that makes people big or small, not their designated post.” 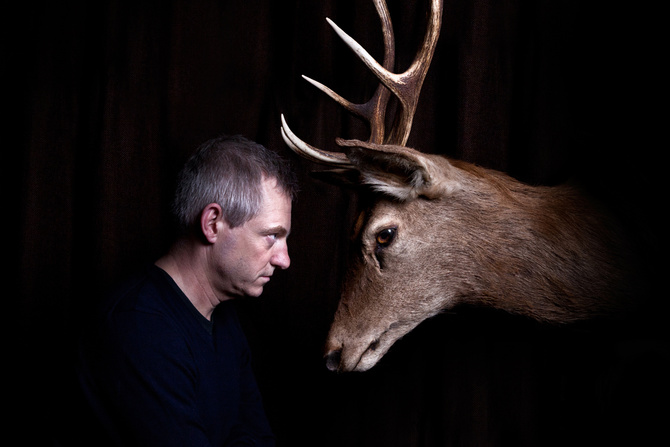 Benoit de Fleurian, managing director at Ogilvy & Mather, Paris, says it’s all about useful ideas: “Ideas that bring real, tangible added value to consumers' live - not just emotional. The Titanium category starts to fill up with useful ideas, but it's just the start of it.” 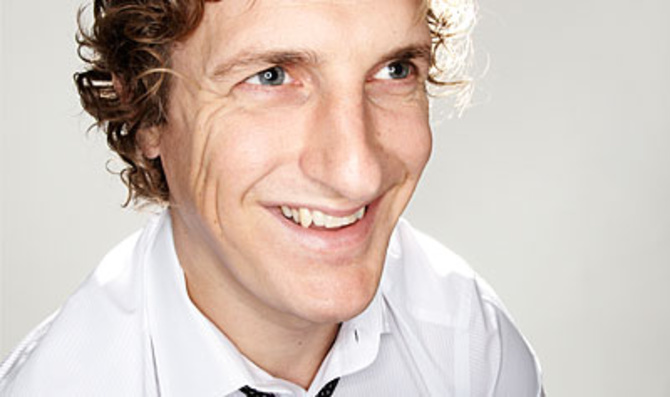 "For instance, Mercedez-Benz did the “Invisible Car” PR piece about their zero emissions car - the pun was that the car was ‘invisible to the environment’. They drove the vehicle around Germany, put a camera on one side and LED matting on the other so the car appeared invisible to the viewer on one side. The technology wasn’t quite there yet but the idea was! 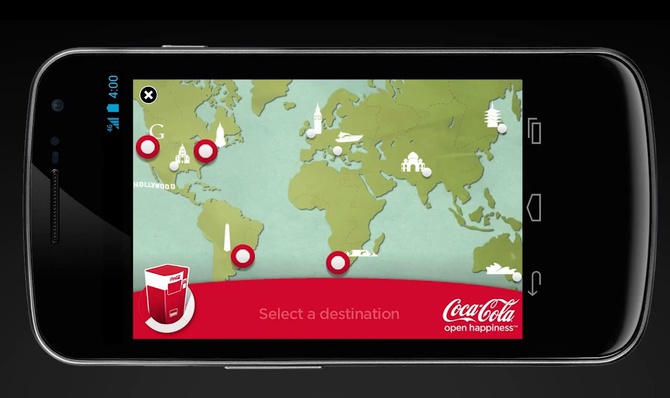 “Sales are growing every year. There were 1,550 million mobile phones sold across the planet in 2011, valued at $1.85 billion in sales. Mobile is the one thing that people don’t leave home without, so it’s important that brands and marketers think about how that device is really transforming engagement.

“The rise of social media and the digitally empowered consumer gives them a powerful voice, so we're no longer fully in control of our brands.  It’s a time to work with consumers to collaboratively shape brands. The days of throwing messages to an audience (and not expecting feedback) are long dead. Good time to be in Apple stock I think!