Mark Tutssel is Chief Creative Officer of Leo Burnett Worldwide and is President of the Direct Jury at Cannes Lions 2013. He talks social movements that bring conflicting people together and why the Jaguar F-Type’s design values “ooze class and creativity”. 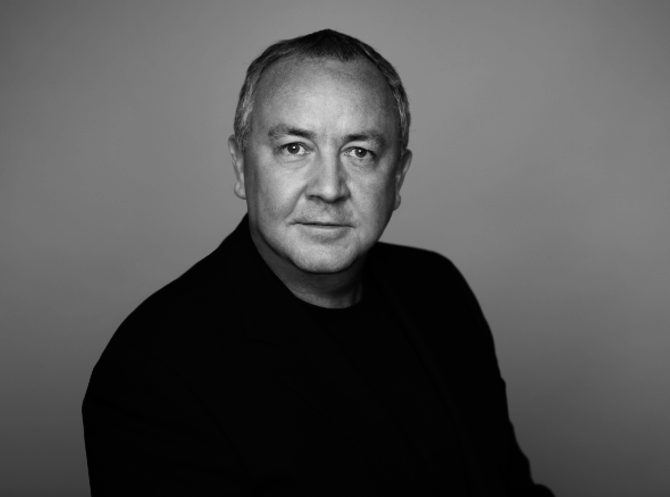 Check in to see what the other half of the world created while I was sleeping. I check my news feeds, email and voice mails. In our always-on culture, isn’t that what everyone does?

At the moment I am working on...

The next chapter of a worldwide campaign for Peace One Day. The brief is to grow awareness of and engagement with, Peace Day; establishing September 21 as a global, self-sustaining, annual day of peace, when everyone can take action to end conflict in their own lives and in the lives of others.

We have created "Recipeace", a social movement that brings conflicting people together over a shared meal.  This idea demonstrates the ability to influence real and positive change in the world, and in 2012 won the inaugural D&AD White Pencil for a creative idea that changes the world for the better.

In 2013, the campaign also won the "Best of Show" in Design at One Show. It has real momentum and is now being activated and amplified around the world to establish this annual day of global ceasefire and non-violence.

In the build-up to September 21st, 2013, I am working with our offices in the Middle East, Asia Pacific, Europe, Latin America, North America, Central and Eastern Europe and Africa to take this powerful idea to the next level.

The best piece of creative work around at the moment is...

When Frank Sinatra first clapped eyes on the then new E-type Jaguar at the New York Motor Show, he said, “I want that car. And I want it now”. It had that effect.

This year, the Jaguar F-type, the first full-blooded Jaguar sports car to be launched for more than 50 years, has been named the 2013 World Car Design of the Year. This beautiful supercharged car is just as desirable as the E-type, although it bears little relation to its forebear. It oozes class and creativity. Engineered to deliver sports driving that is instinctive, intuitive and alive.

The F-type is a sports car that is true to Jaguar’s design values – beauty of line and purity of form. Its architecture and technology are world class and its dynamic shape is wrapped in an evocative and progressive design.

Milton Glaser once said, “There are three responses to a piece of design – yes, no, and WOW! Wow is the one to aim for”. This breathtaking car is designed to stop you dead in your tracks.

People. I am an eternal student of human behaviour.

This year I will be attending...

The piece of digital work I wish I had thought of is...

Creativity has the power to transform human behaviour. It has the ability to change the way people think, feel and ultimately behave. Marketing should serve true human needs and not the other way around.

One of the smartest ideas is the Nike+ FuelBand. It blends art and science into everyday life. It is changing human behaviour through technology. I love technology when it becomes an integral and unobtrusive part of people’s daily lives.

The brilliance of this idea is that it makes life a sport. Tracking your daily activity and turning it into fuel. A universal metric of activity. It visualises your performance, tracks calories burned, steps taken, allows you to compete with friends and more. And it’s also a great watch.

Beautiful in its simplicity, high-tech in its execution, and tailored to a savvy, fashion-conscious crowd that appreciates customisation, prizes creative expression and expects technological inventiveness.

Nike has transformed itself into a digital force. It is no longer in the sports apparel business; it’s now in the tech, data and services business. The business of people. This idea is so much more than advertising, it’s a valuable, rewarding human experience.

The screen background on my mobile phone is ...

A photograph of my wife and family dog standing on the historic village green, Royal Parade, Chislehurst, UK.

The last piece of music I listened to was...

The album "Every Kingdom" by Ben Howard on a flight from London to New York. 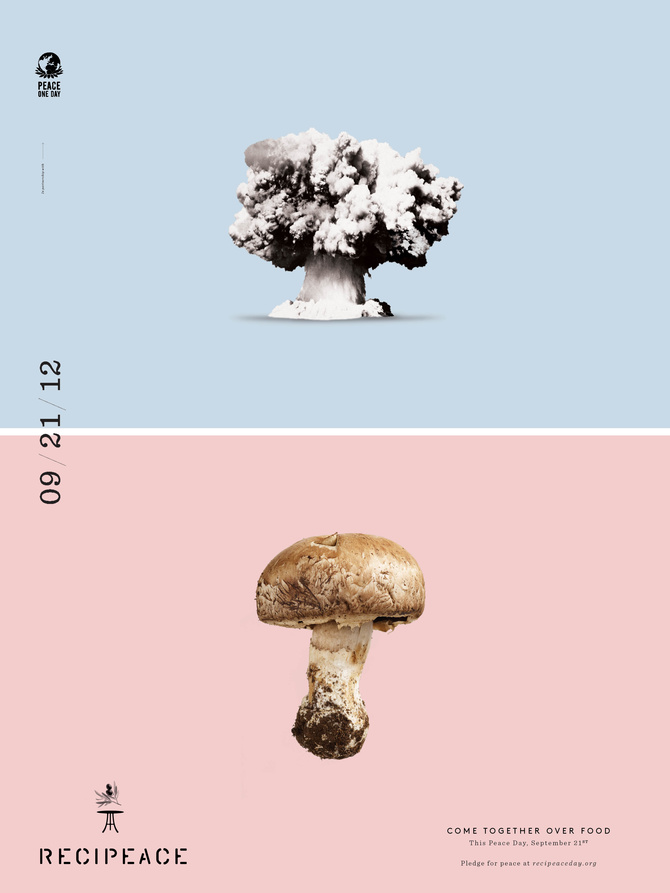 Image: Recipeace "Come together over food" by Leo Burnett, Chicago