We have been speaking to many creatives from around the globe during 2012. Check out what they said was the best creative work of the moment...

Before becoming Group ECD at DDB, Singapore, Joji Jacob was a successful copywriter with wins at Cannes, D&AD and the One Show. He also won the Creative Circle Grand Prix twice. His work for the Breast Cancer Foundation, FedEx and Smarties has been published in Lürzer’s Archive. He told us Coke’s “Security Camera” spot, by South American production agency Landia, made the world a “happier place”. The spot became a viral hit online.

Japanese creative Yoshihiro Yagi joined Tokyo’s Dentsu as an art director in 2001. His accolades include Golds at Cannes, Spikes Asia and AdFest.

“This TVC is from a year ago, but these days I think "Balloons" from MTV Brazil is just awesome. It feels good, it’s out of the box and it’s punk. It’s sooooooooooooo cool!”

It took almost 24 hours of straight filming to complete and used 600 balloons attached to a 200-metre rail with ten balloons being popped per second. In homage to the ad, Sao Paulo agency Loducca also created an MTV ad promoting the use of condoms with – you guessed it – blown up versions of the contraceptive. 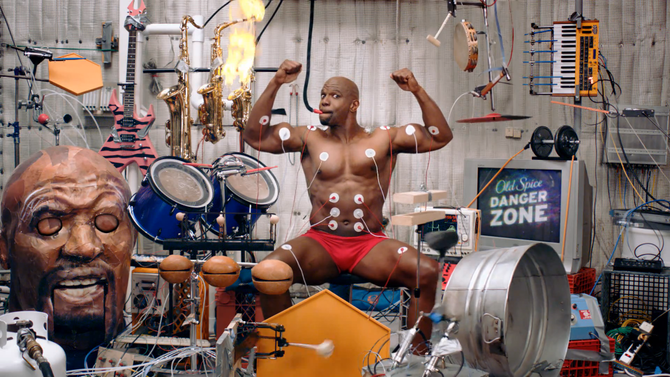 Creative directors Thierry Albert and Faustin Claverie joined Wieden + Kennedy in Amsterdam from VCCP, London. They are also the brains behind Surrender Monkeys, a collection of creatives, directors and designers established to direct music promos and films for artists like the Pet Shop Boys and the Kooks.

On the best creative work they said: “Old Spice “Muscle Music” by W+K Portland and the “Gif Me More Party” video clip for MTV Europe by Buzzman, Paris and Les 84. We like music, pool parties and topless people.”

“The last best thing I’ve seen was that “Arctic Ready” campaign from Greenpeace. Can’t get any more subversive than that.” The Greenpeace campaign fooled many as it hijacked the Shell brand in protest at the oil giant’s polar exploration for oil. 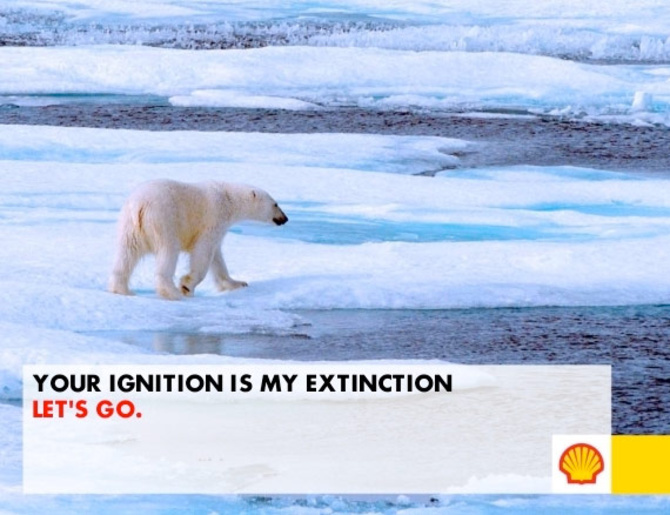