Note:
The man behind the selection of the Digital work in this issue of Lürzer’s Archive is Dave Monk, Executive Creative Director of Publicis London.

Dave has worked at several top-tier agencies in the UK, spending 10 years at BBH London and 5 years at Grey London.
He has picked up awards at every major show for a multitude of long form branded content such as The Times Unquiet Film Series and Heineken’s “Worlds Apart.”
For work-related reasons, Dave regrettably had to bow out of the interview with him we had been planning.
In its place, we thought we’d show you some of the work that, down through the years, has landed Dave in the pages of this magazine. 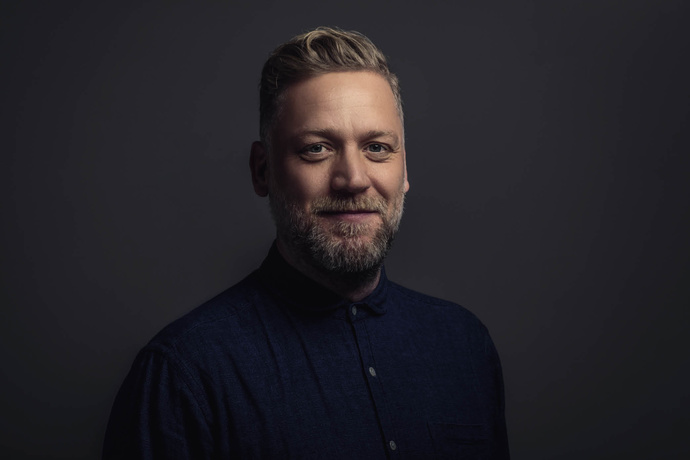 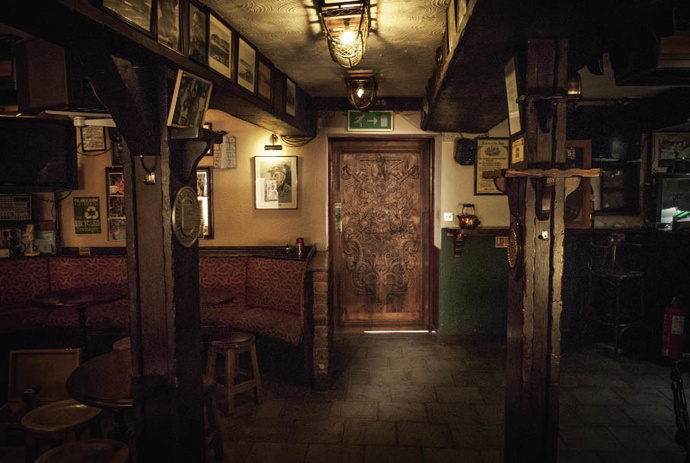 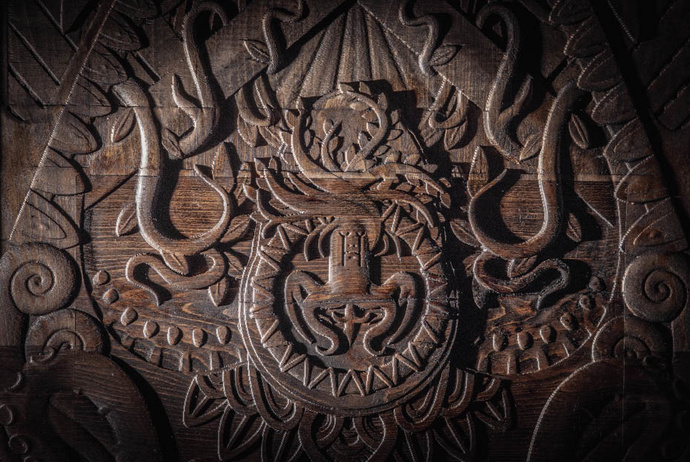 Outdoor campaign titled “Doors of Thrones” for Tourism Ireland, referencing the series Games of Thrones and designed to celebrate the country’s connection with the award-winning show. A series of ten beautifully crafted doors were carved from trees that fell during a storm at the show’s filming location, each depicting an episode from the show’s Season 6. These were hung in pubs at various tourism hotspots across the country. Lürzer’s Archive 1-2017 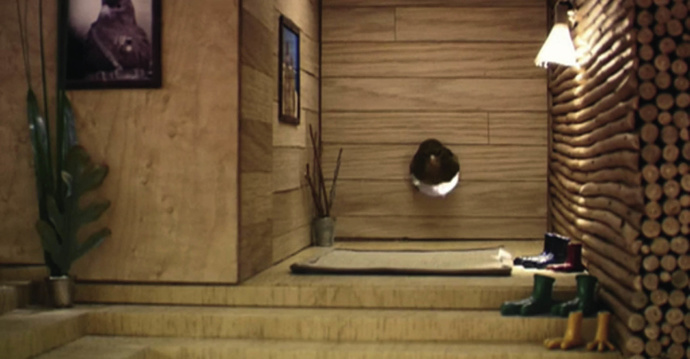 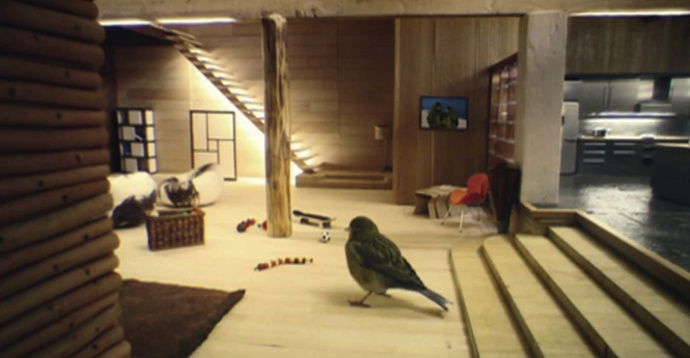 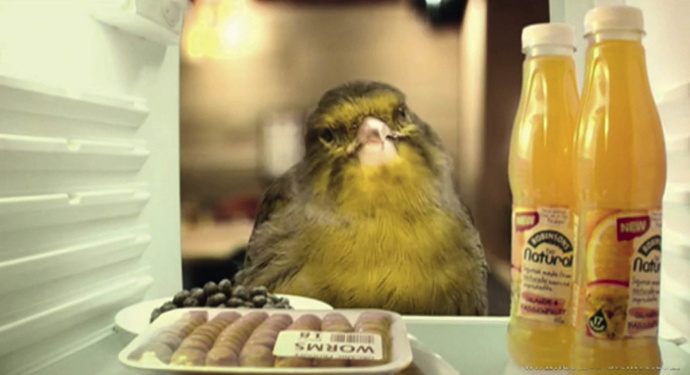 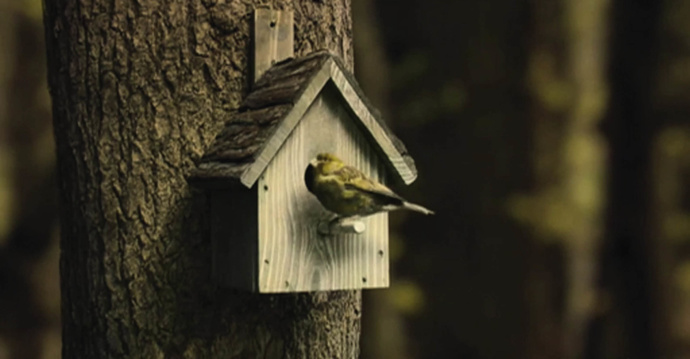 A bird returns to its impeccably furnished apartment. Tidy up a bit first – and then see what’s on the box. A quick look in the fridge, which is well-stocked with peas, worms, and Robinsons fruit squash. Then a look at the paper over a glass of squash. All perfectly natural, wouldn’t you say? Super: “Robinsons Be Natural. Squash made from naturally sourced ingredients.” Lürzer’s Archive 4-2009

Heineken were bold enough to attempt a daring social experiment to promote their product. They locked pairs of strangers with wildly contrasting opinions – on gender issues, climate change, etc. – into a room and instructed them to assemble a bar together. Afterwards, participants were invited to either go or stay and discuss their – many – differences with the partner over a beer. Nobody leaves. Lürzer’s Archive 3-2017 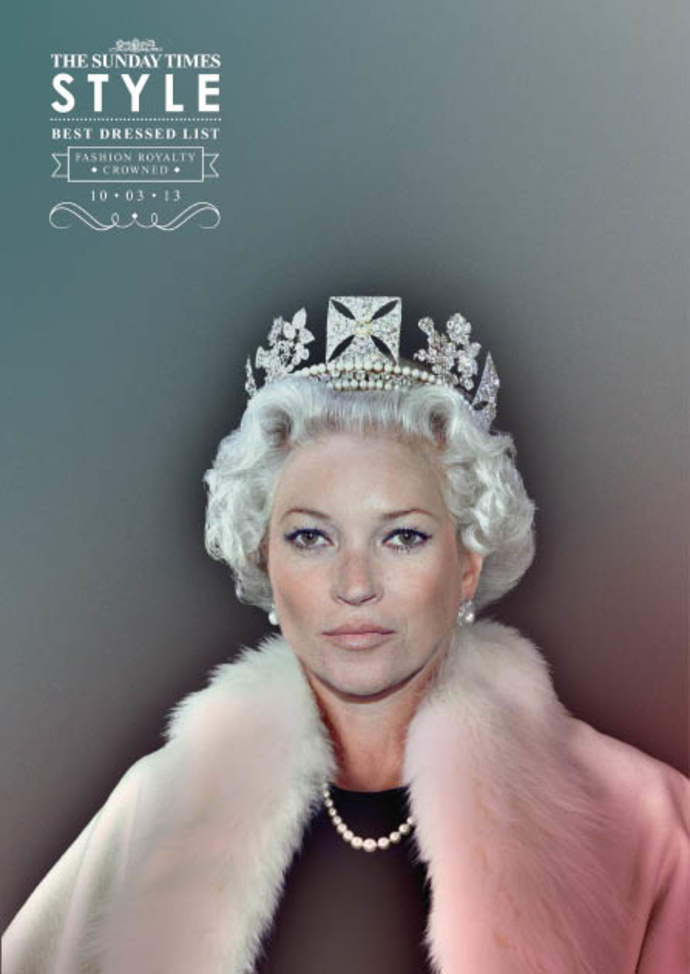 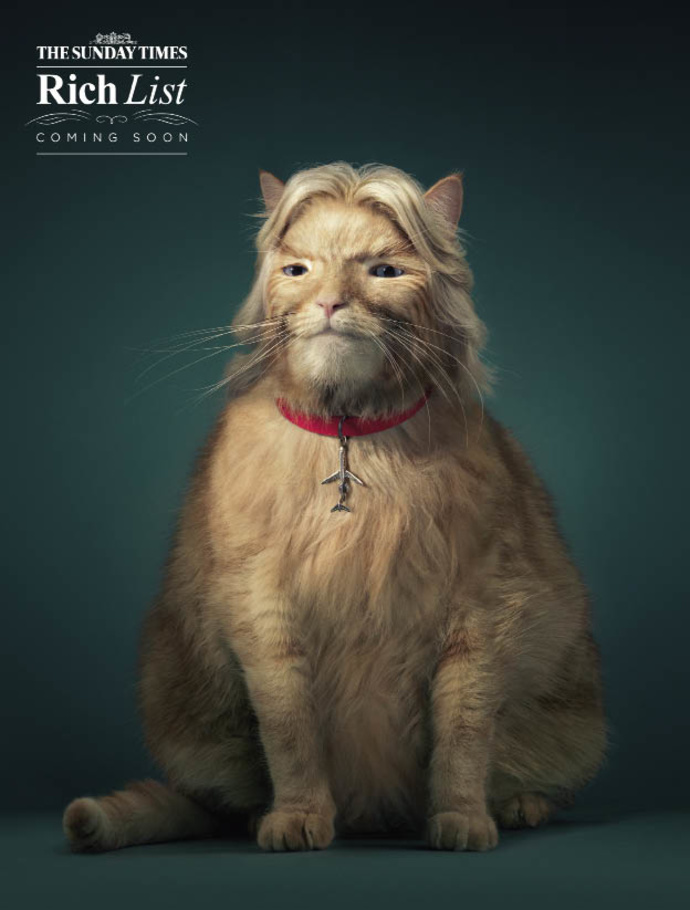