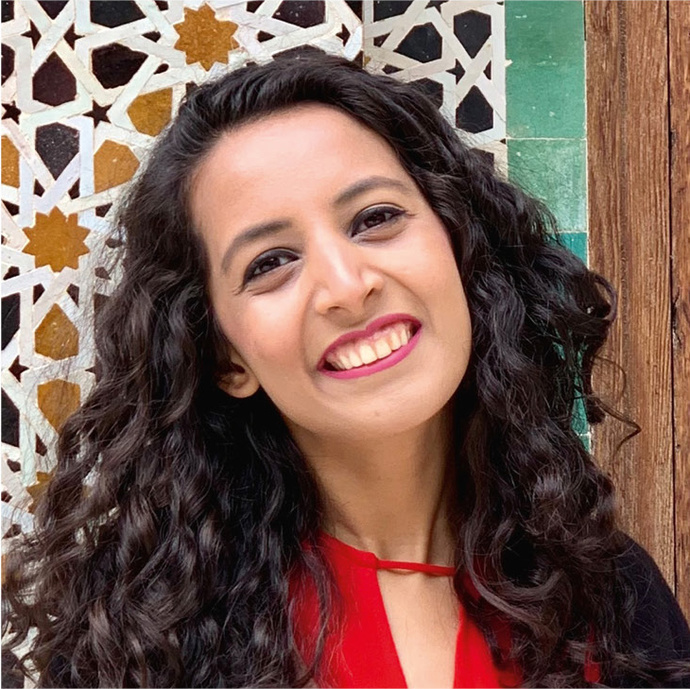 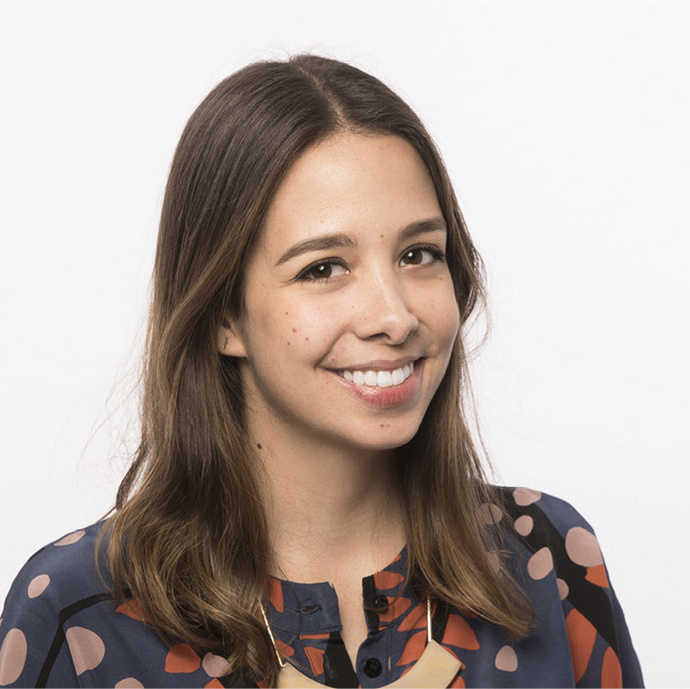 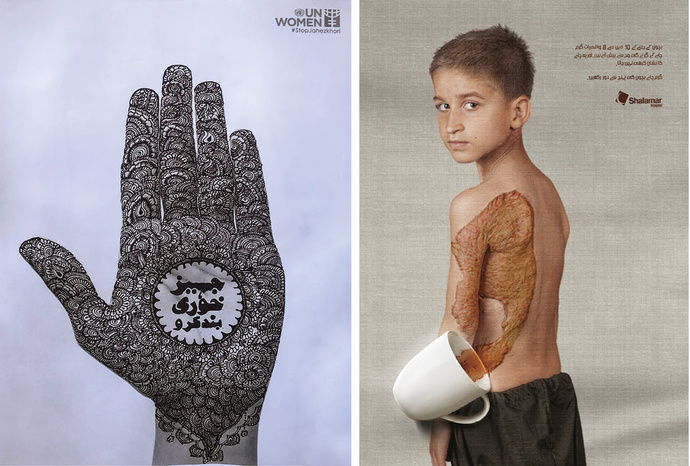 Ansari’s worked for UN Women to oppose ‘Jahezkhori’, the illegal demand for dowries. She used henna-ed hands, associated with marriage, to signal ‘stop’. Her work to encourage safer teamaking in Pakistan – cause of 70% of burns to children in Pakistan homes – helped halve the level of accidents. 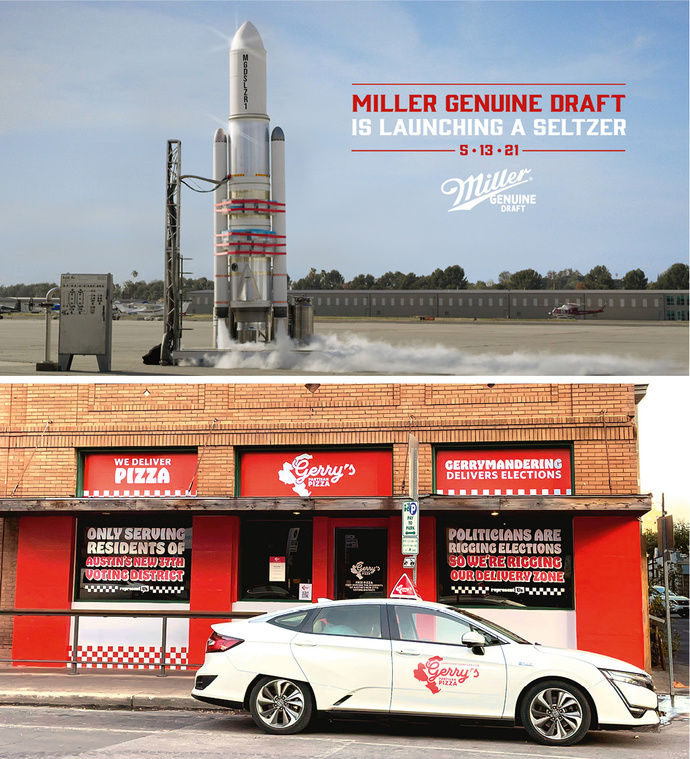 Guimaraes launched a rocket to launch a new seltzer for Miller. With Gerry’s Partisan Pizza a pop-up food business was a provocative way to attack vote-rigging, demonstrating how gerrymandering works by a blatant prejudice against delivery to some areas.